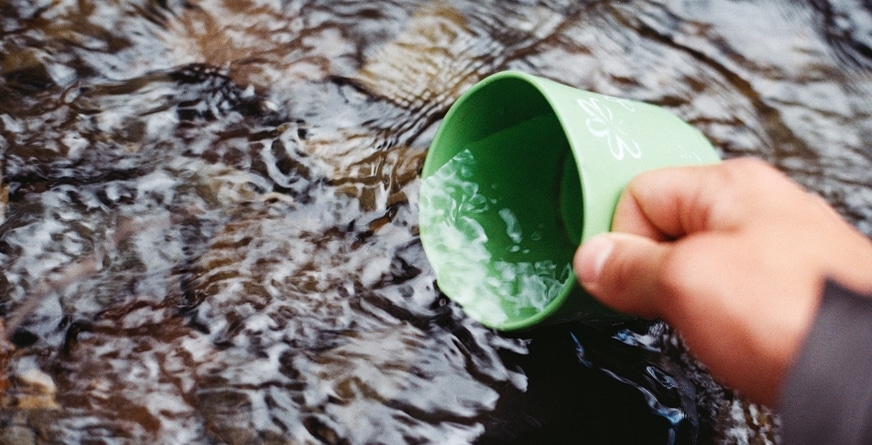 When a Tiny Church Decides to Give Big

“It is a blessing for our ‘tiny little church with a great big God’ to be able to provide fresh water to small villages in India. The greatest blessing is to know people have been brought to Christ through our gifts.”
– St. Stephen’s parishioner

In the last three and a half years, St. Stephen’s Anglican Church in Tullahoma, TN has built five freshwater wells overseas – and they’re on their sixth. But St. Stephen’s doesn’t have the resources of a large congregation… or even a small-sized one by comparison. St. Stephen’s has an average Sunday attendance of 15 to 17 people.

A church book study – suggested by a parishioner during Advent one year – prompted the interest in supporting well-building overseas.

“That’s the first time I came to realize that water is the greatest need in the world… especially the undeveloped world. And so we talked about it and then we decided we would try it,” says Fr. Joel.

Communities are plagued with waterborne diseases like cholera, dysentery, and typhoid when their only water sources are a contaminated river or an open well, something that Fr. Joel had seen first-hand while stationed in Pakistan 60 years prior.

“You see people at a river who are washing their animals, who are brushing their teeth, and often who are using that same river for their only bathroom facilities. So you’re dealing with those kinds of issues.”

After much research into different well-building organizations, St. Stephen’s partnered with Living Water International to drill wells in India because of their reputation, low overhead, and commitment to living out the mission of Jesus Christ. The report from one well project in particular told an incredible story.

“There were 27 families that had become Christian just in the first week because of this well, because they’re so moved by the fact that there are people out there that are willing to come in and provide them with something that they so desperately need,” says Fr. Joel. “I don’t think I’ve ever gotten a report that didn’t talk about at least some people who had sort of really developed an interest – if not literally turned to Jesus – just because of that well being there.”

One St. Stephen’s parishioner adds, “It is so gratifying to know that our tiny congregation could make such a difference in the life of those less fortunate. We take our water so ‘for granted’ and it means so much to them.”

Living Water is also committed to a model of sustainability, wherein the local community is trained in how to maintain the well, educated about water hygiene and sanitation, and checked on annually by Living Water staff.

“That’s the other thing that was important to us – it’s not just a one-shot deal. It’s something that’s going to be perpetually available,” says Fr. Joel. “The excitement that we have in these projects is that not only are we meeting one of the critical needs in certain parts of the world… When you can find an outreach ministry that meets both a physical need as well as being an evangelical tool, that’s pretty rewarding.”

So how does a church with fewer than 20 people support both overseas and local missions? Fr. Joel says it’s a decided commitment to outreach.

“I try to encourage my congregations to try to reach the point of giving ten percent of the parish budget to outreach,” he says. “You don’t have to do it all at once. If you’re not doing anything, then let’s try doing one or two percent this year, and then increasing that to three or four percent the next year, having a goal of ten percent of the budget going into outreach.”

St. Stephen’s keeps the well-building projects at the forefront of everyone’s minds by printing updated progress reports in the bulletins, and talking about it at least every Sunday during announcement time.

One parishioner says, “To me, it’s a testimony of God’s ability to provide for our needs… when a small group like we are can help so many others in need, and still be able to support our local needs.” Another adds that they’re “blessed, as a tiny congregation of less than 20 (priest included) to have been given the opportunity and resources to accomplish this outreach ministry.”

“Our motto is that we’re a church with a great big God, and so we feel like we’re trying to live that out,” says Fr. Joel. “I’ve been a priest now for going on 30 years, and it’s probably one of the most remarkable things that I’ve been involved in.”