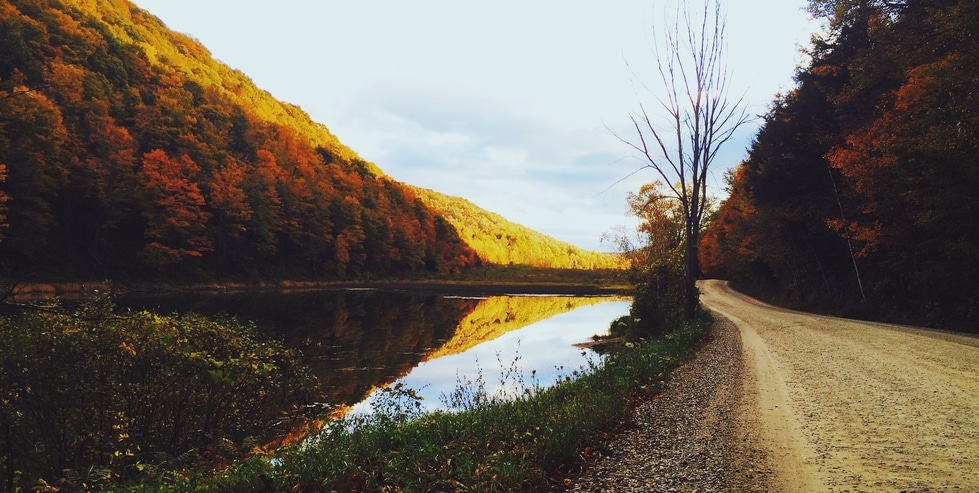 The Importance of Rest

A year ago, I was given the opportunity to take a six-month sabbatical. I was excited and terrified about the time. How would I use it? Could I separate myself from work for that long? Who am I when I’m not working?

It took me two months to quit checking email. It took me another month to realize that for years I had not been present to my family. Sure, I had been physically present. Ministry allows for that type of flexibility, but I hadn’t been truly present to my wife or kids for years. I was guilty of being mentally and emotionally distant in spite of my physical presence. By the end of six months I began to feel like I was quieting down in my mind and heart; more in tune with God’s voice, finally hearing who He says I actually am. I was starting to rest in my identity as a child of God, and then, sabbatical was over.

In the first weeks back to work, I had a conversation with my boss in which he told me I needed to “step up my game” and demonstrate that I had earned a position on the teams that I had previously been a part of. To top it off, I added seminary into the mix along with a recent ordination to the diaconate. I was busier than I had ever been. I put my head down and forgot all about what I had learned during sabbatical – the importance of being rather than doing.

I am not alone in identifying myself by what I do rather than who I am. We are not good at being due to our proclivity to define ourselves by why we do. One of the first questions we are asked when meeting someone is, “What do you do?” We define ourselves by our work. I’m a lawyer, an accountant, a plumber, a salesman, a soldier, pastor…

This bent to name ourselves by what we do leads to more insidious tendencies. In Western culture, we tend to never slow down, we’re always doing. We pay lip service to Sabbath and the need for rest and walk around answering the question, “How are you?” with words like, “busy,” and “tired.” These words are often backed with a sense of purpose and pride, almost as if it’s a good thing to be busy and tired. We wear our full calendars like a badge of honor.

Technology, which promised us more freedom to rest, seems to only offer more opportunity to be busy and absent from those we live in proximity to, as well as from ourselves. We are rarely, if ever, truly in one place anymore. Our minds are distant – writing the email we need to send in an hour, replying to a social media argument that is sure to lead to the salvation of millions, awaiting the text or call we know is coming, running the mental numbers on our checking account, thinking about that next consumer good that promises us a happier life, wondering what will happen next in our favorite show. The list goes on.

Scripture is full of the admonition to rest, to be still, to wait, to take a Sabbath, to follow the example of the Creator God of the universe after he finished his work in creation, and rest.

We have that promise. Ultimately God is and will always be in control, no matter how hard we try to wrestle it away from Him. Because God is, we can be still, we can rest.

A few years ago, when my son was two, God gave me a picture of this. I was up early, spending some time in silence and prayer when he came around the corner into the living room. Now usually the first thing out of his mouth is “I’m hungry,” but this morning he just smiled at me and walked over and crawled up into my lap.  No words were spoken. He snuggled down and put his legs across mine and turned so that he was able to look up into my face and I was able to look down into his.  He took his hand and put it on my cheek and held it there. We didn’t say anything. We simply regarded each other. He was comfortable in my presence and I was enthralled by the gift of his presence. His stillness. He rested in my lap that way, unselfconscious as only a child can be, for close to twenty minutes, looking at my face and me looking at his, before hunger won out and we went on with the breakfast ritual.

Nick Hamilton is a campus ministry director and deacon at Old North Abbey in Knoxville, TN.