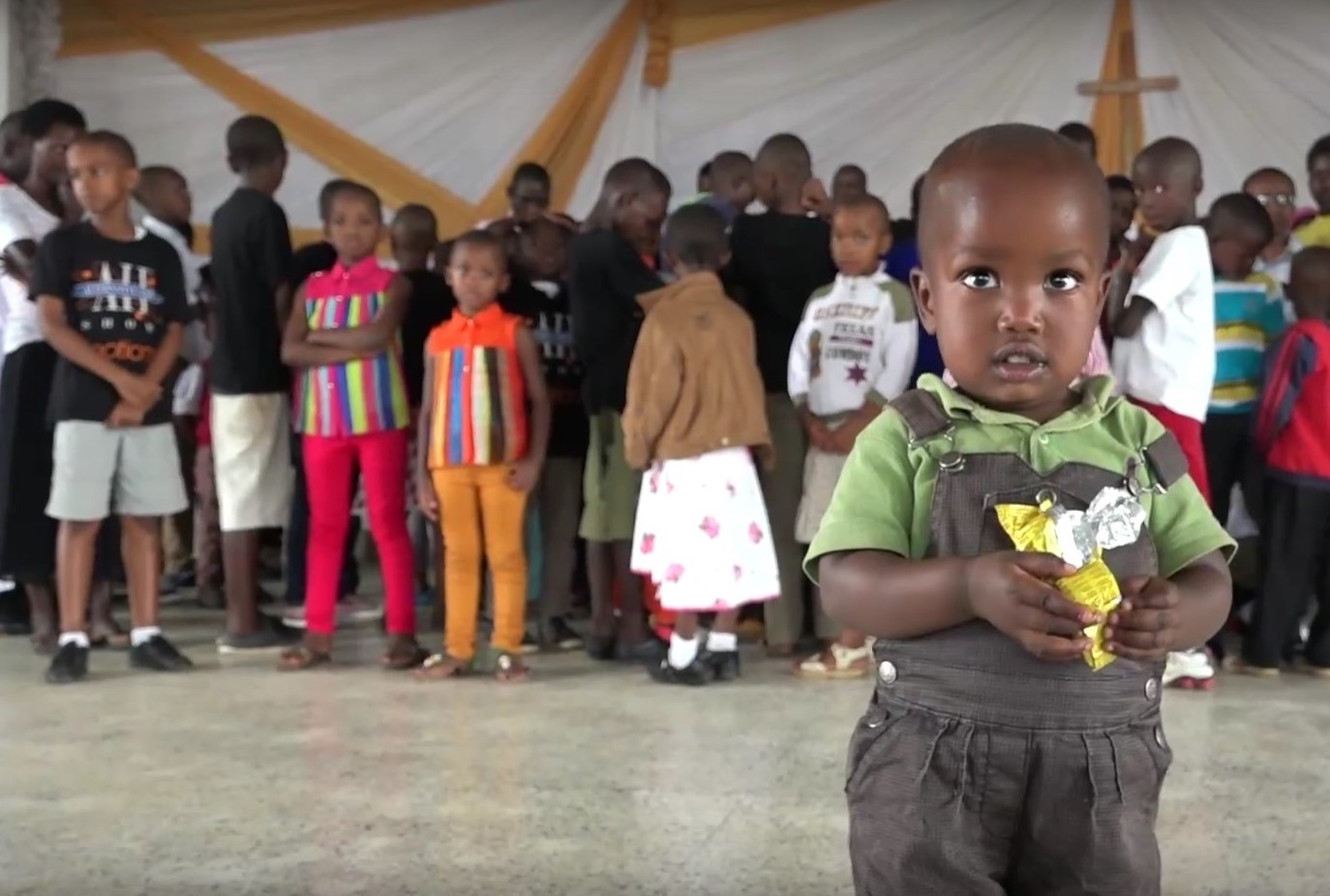 Take a Walk This Christmas Season

I feel more than a little strange when venturing into stores this time of year. It’s an other-worldly feeling that’s grown as our family Christmas traditions and values have changed and solidified over the past nine years.

For the Moorman family (my immediate family and in-laws), our alternative approach to Christmas gifts started in 2007 – reinforced by the incredible Advent Conspiracy video a year later – as we all sort of collectively realized we were grown adults with homes full of stuff. Instead, we decided to each give our gift budget to global charities of our choosing. Nine years later, we’ve “given” each other chickens, school uniforms, clean water, cleft palate surgeries, Bibles in other languages, and a water buffalo, among other things. We’ve minimized gifts for the kids (putting more of an emphasis on their birthdays), and if we do give each other a little something, it’s typically homemade or locally made.

It’s kind of a win-win: I avoid a December descent into mall madness, and we’re collaborating with others to truly bring Christ to people around the world.

Christine Jones of the Anglican Relief and Development Fund has had a similar journey. For the last decade, the nine adults of the Jones family have taken ten percent of what they would have spent on each other, and instead have given that away to a ministry chosen by a different family member each year.

“This makes it a collective impact, we learn about different ministries from one another, and our children watch us model generosity,” says Christine. “And I am no longer at the mall on Christmas Eve looking for six similar but not identical ties!”

And even the pondering over which charity to support is a more personal process than the typical “figuring out what I want” for Christmas. On my heart this year is the Anglican Church in Rwanda: their church-planting and oversight was such a blessing to Christians in the United States through PEAR-USA. Now they’ll need our help.

The Rwandan Province has been relying heavily on the donations of Anglican churches in the U.S. As those churches under their oversight transition to the ACNA, that funding will end – leaving Rwanda with a loss of 80% of their operating budget. 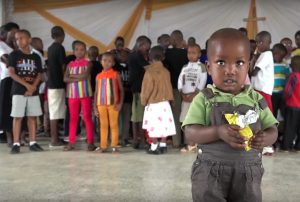 But they have a plan: develop prime real estate in the city of Kigali that the Church in Rwanda already owns, and the rental rates for a commercial and retail space there are projected to provide more than double what the Church currently receives from U.S. churches.

What a humbling thought: not just about the project, but about what traditions and values my children will inherit from me… at Christmastime and otherwise.

So consider giving to Walk with Rwanda as your Christmas gift this year. The Anglican Church in Rwanda will be strengthened and become financially independent, while simultaneously investing in the country of Rwanda’s business sector to fight poverty and develop the skills of its people.

← Confessions of a Synod Newcomer
Kingdom Investment Needed! Will You Support a Chaplaincy at Oglethorpe University? →