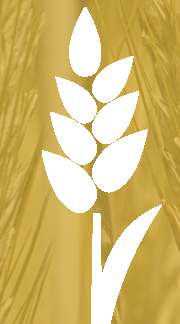 Archbishop Foley Beach stressed again at this year’s Synod that the Anglican Diocese of the South must stand guard against becoming institutionalized Christianity.

“Our most important assets in our congregations are not the buildings and the financial statements, but the people who attend your church,” said Archbishop Foley. “Empower them.”

He affirmed that the diocese is strong and fiscally sound, with well over 6,000 people in average attendance and over 5,000 members. The Archbishop implored that churches invite all these people to join in ministry as ambassadors of Christ.

“Brothers and sisters, lead them outside the walls of your church and into your community,” he said. “It’s not just going to happen. We the leaders have got to model it and invite them to join us.”

Archbishop Foley referenced the passage of the Great Commission, to go and make disciples.

“Actually, if you study the passage, the Greek meaning is ‘as you go,’” he said. “You see, you and I are going all the time. As we go, we make disciples.”

The Archbishop issued a continuing challenge for clergy and lay leaders to focus on the mile circumference around their churches.

“Who lives there? Who works there? And what are their needs? Love on them, pray for them, and reach out to them in the name of Jesus,” he said. “Why has God set you there and put you in that place? He wants you to touch those people.”

Items of note from the Delegates Meeting: