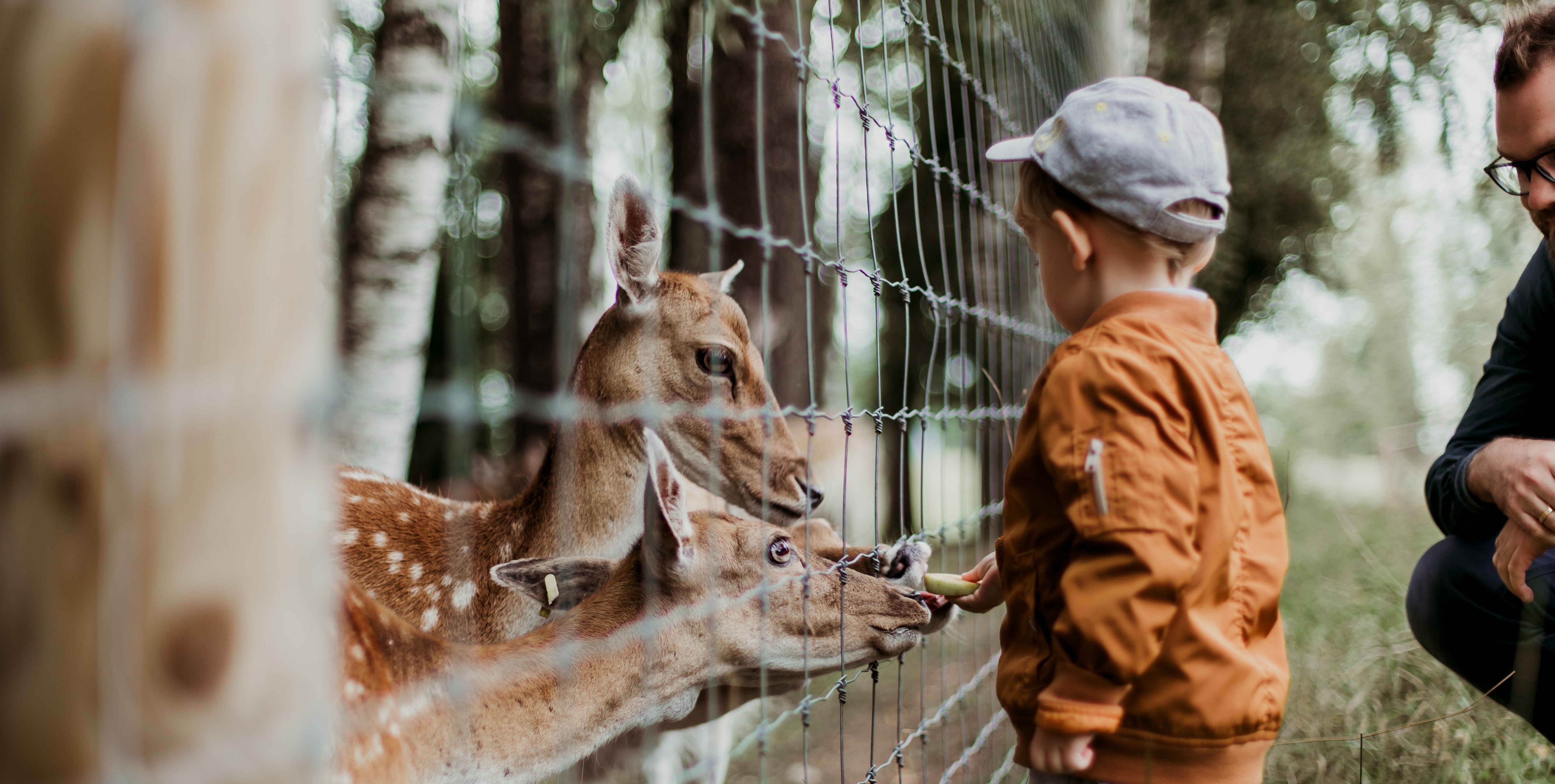 The Rev. Dcn. Joshua P. Steele is a Transitional Deacon serving at Church of the Savior in Wheaton, IL, a Ph.D. student in Theology at Wheaton College, and the Managing Editor of AnglicanPastor.com.

A Father’s Fear vs. Our Father’s World

This summer I became a father. And, while the blessings of being a dad to my baby girl have far outweighed the baggage, I’ve noticed an uptick in what might be called my existential angst.

You see, as if today’s tumultuous times weren’t stressful enough, there’s now another layer for me to consider. What kind of a world is my daughter going to grow up in?

Thankfully, my fatherly fear wanes when I remember that, no matter what happens, my daughter will grow up in our Father’s world.

My confidence is grounded in the initial proclamation of the canon of Scripture and the Christian creeds:

“I believe in God, the Father almighty, creator of heaven and earth” (Apostles’ Creed).

“We believe in one God, the Father, the Almighty, maker of heaven and earth, of all that is, seen and unseen” (Niceno-Constantinopolitan Creed).

Put simply, we Christians believe that God is the creator of everything that is not God.

To say nothing of the importance of this doctrine of creation throughout the entirety of Scripture, we see it clearly in the initial chapters of the Bible.

That is, until we humans rebel against our good creator in Genesis 3. In doing so, we rupture the relationships between ourselves, the rest of creation, and God. Sin and death infect every layer of creation.

And yet, God is still the creator. Fully vested in his creation, as it were, he does not give it up to destruction and decay. He will not let sin and death have the final word over that which he has made.

The rest of Scripture, and the rest of the history of God’s people until the present day is the story of the creator acting to redeem his creation. God creates. God redeems. God wins.

How Should We Then Live?

I’d like to make the admittedly basic point that confessing that “God is the creator” should rule out both compromise and cowardice in the Christian life. Let’s tackle these in reverse order.

First, confessing God as the creator rules out cowardice in the Christian life.

Parents and non-parents alike can take comfort in the fact that, no matter how bad things get, “though the wrong seems oft so strong,” as the hymn puts it, this is still our Father’s world.

Let’s put these two together. God is the creator and redeemer. He called forth that which exists out of nothing and he raised Jesus Christ from the dead.

As opposed to cowards and fear-mongers on both the right and the left, Christians ought not to be driven by fear in how they live before God as his image bearers. They ought to fear God alone, not that which God has made.

After all, if our gospel is true, we have more to trust in than the gods of the free market or the “arc of history.” We trust in the creator of heaven and earth who is making all things new. Therefore, as Psalm 46 puts it, “we will not fear though the earth gives way, though the mountains be moved into the heart of the sea.” Why? Because God the creator “is our refuge and strength, a very present help in trouble.”

Yet, confessing God as creator also rules out compromise in the Christian life.

However, this does not mean that we can compromise our roles as creation’s stewards. Far from it!

The doctrine of creation gives no justification whatsoever for the blithe confidence that, since God will make sure things turn out okay, we can uncaringly do whatever we please with the earth and not have to pay the consequences.

This attitude forgets that creation was indeed damned (i.e., cursed) when we, its stewards, decided that exercising God’s kind of dominion over the earth (see Gen. 1:28-30) was not our cup of tea. Instead of contenting ourselves with middle management, as it were, we tried to steal the boss’ job, confident that we knew what we were doing (Gen. 3)!

And, I’d like to suggest, just as God let us and creation experience the consequences of our mismanagement, he can and does do so today.

Does this settle all questions when it comes to issues like climate change? No.But we need to be cautioned against allowing a healthy confidence in God as creator to become an unhealthy abdication of our God-given task to exercise loving and wise dominion over the earth he has made.

May God give us wisdom to recognize and resist both cowardice and compromise when it comes to our life in the midst of his creation. Confessing that God is creator, let us take heart and get to work, rejoicing in the incredible fact that our creator and redeemer invites us to join him in making all things new!

Circling back to where we began, I believe that raising children — with all its attendant anxieties — is one way that God invites us to join him in making all things new. But, of course, there are countless others. So, take a moment to reflect: How is God the creator inviting you to join his work in the world this week?