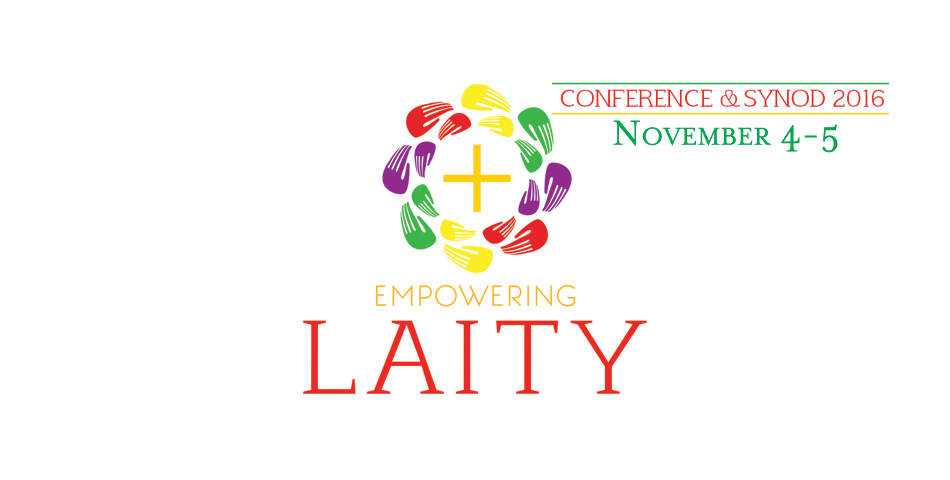 “The Harvest is Plentiful…” 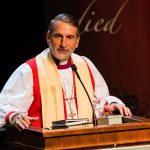 But the workers are few… During evening worship at Synod 2016, Archbishop Foley Beach reminded us of the calling we all have as laity and clergy to be ministering to those around us in need, using Christ’s example in Luke 10 – a theme for the weekend – and His sending out of the 72 disciples.

“I see people that are lonely, that are in pain, that are in fear, that are doing whatever they can for love, acceptance, and meaning in life,” he shared.

Archbishop Foley recounted a story of having witnessed a terrible car wreck in front of him – and getting out and praying for the frightened young woman who was trapped in her car.

“People all around us are in need… All it takes is paying attention, and being willing to be a vessel.” 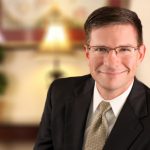 Sam Garrison was a criminal prosecutor in Jacksonville, FL for ten years. He once heard that the local church was the hope of the world – and didn’t believe it.

But as he came to understand the crucial role of laity in the Church, that notion changed.

“I’ve come to see now that I was in error… Because the local church is not a place by which we escape. [It] is a forward operating base from which the people of God deploy to be the hope of the world.”

“The Fourth Order of Ministry” 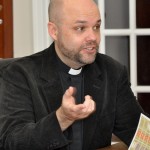 We’re familiar with the three orders of ordained ministry: deacons, priests, bishops. But during his talk at the Lay Leaders Gathering at Synod, Canon Greg Goebel emphasized the fourth and far more numerous order: baptized Christians, who are all most certainly called to the ministry of the Church.

“The harvest will always be plentiful: in our hearts, our church, and our community,” said Canon Greg, suggesting we remember to turn our eyes to the support of those in our own churches.

Canon Greg challenged everyone to look beyond the work it takes to make worship happen on Sundays, and recognize what those in the congregation do in their families or communities every week that is also the work of the Church: caring for an elderly parent, raising their newborn, or volunteering time at an outside mission, and respecting what God has already called them to be doing.

In his session, Canon Greg gives practical advice to churches on how to avoid volunteer burnout and release the people of the Church to take over ministries they’re called to do.

“Empowering Laity for the Work of the Church” 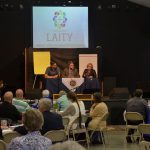 Tying in with Canon Greg Goebel’s message of recognizing how church members are already following their call to ministry, the laity panel discussion at Synod 2016 emphasized the great importance of making personal connections and long-term relationships with parishioners, in order that each person has the opportunity to serve in an area of their own passion and calling.

Our three panelists discuss exemplifying healthy volunteer work, the necessity of listening and hospitality, practical ways to encourage connections between parishioners, and paying attention to the rhythms of work and rest. 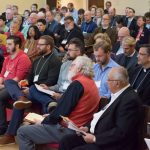 “We must be on guard from becoming just institutionalized Christianity,” Archbishop Foley Beach warned in his address to a full sanctuary at Holy Cross Cathedral.

“God has set us up to minister powerfully in our communities, but we’re not going to do this if we stay focused just on Sunday worship and what’s happening within the four walls of our church. And it’s not going to happen if we don’t equip and empower our members to be the people of the Lord when they leave their churches on Sunday.”

Archbishop Foley affirmed that the diocese is fiscally sound, growing in members and Sunday attendance, and is expanding with additional clergy members and Canons. He also noted that the ACNA almost has more members who were never in the Episcopal Church than those that were, which is also true of ADOTS.

“Yes, the Diocese of the South is in a good place. God has blessed our feeble efforts to serve him, but the mission is clear: to reach our family, our friends, our neighbors, and our co-workers with the Good News of Jesus Christ. And it’s not going to happen if it’s just us clergy doing it. We’ve got to change our focus.”

Items of note from the Delegates Meeting:

← Kingdom Investment Needed! Will You Support a Chaplaincy at Oglethorpe University?
Anglicans for Life Summit and March for Life 2017 →